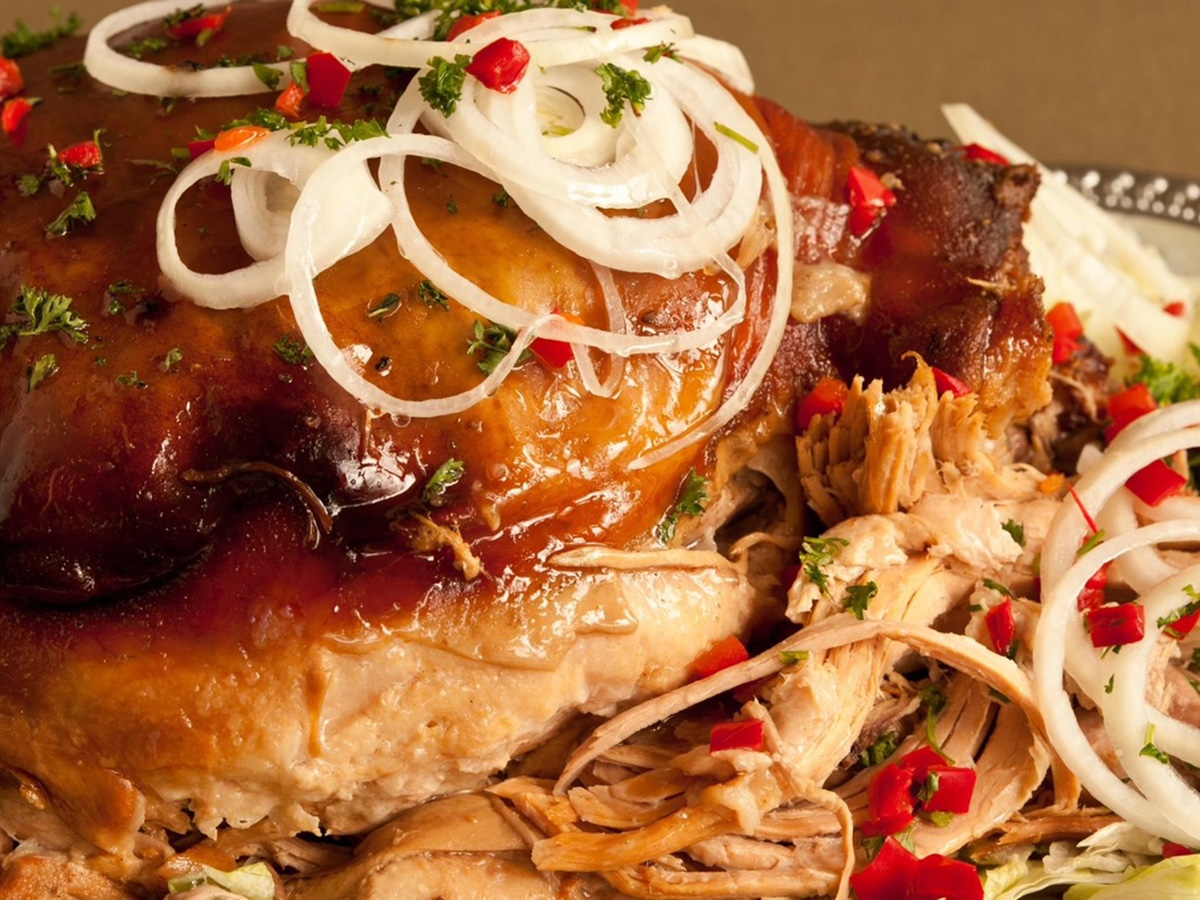 GULFPORT —Ramon Hernandez, owner of Pipo’s Restaurant on Bay Pines Boulevard in St. Petersburg, has won the fourth annual Top Local Chef competition. The event, held at the Gulfport Casino Ballroom, marked the second year in the row he was named the top winner.

Along with winning the competition’s Giant Silver Knife, Hernandez will now progress to a wild card spot in the World Food Championships in Las Vegas to compete for up to $500,000 in prizes.

The winning dish, Pigs in Paradise, featured two pork and cheese empanadas served over plantains mash and Intensity Academy’s Saucy Everything. The dish was garnished with a bedding of banana leaves and topped with roasted pimientos, cilantro and secret spice.

“I felt confident coming into the competition, but knew that I would be up against some very good local chefs, that’s why it took me weeks to come up with the right combination of flavors, that once combined I would have a winning recipe,” Hernandez says in a press release.

Stay In The Loop

Sign up to receive up to date news and offers directly in your inbox:

Stay In The Loop

Sign up to receive up to date news and offers directly in your inbox: